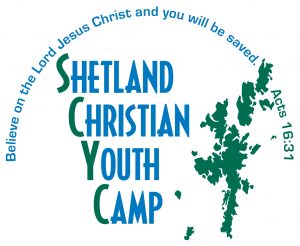 In the Aith Public Hall (Rankin Lounge) on

For all children from P1-7

Come along for a fun packed hour of singing, Bible stories, quizes and prizes. 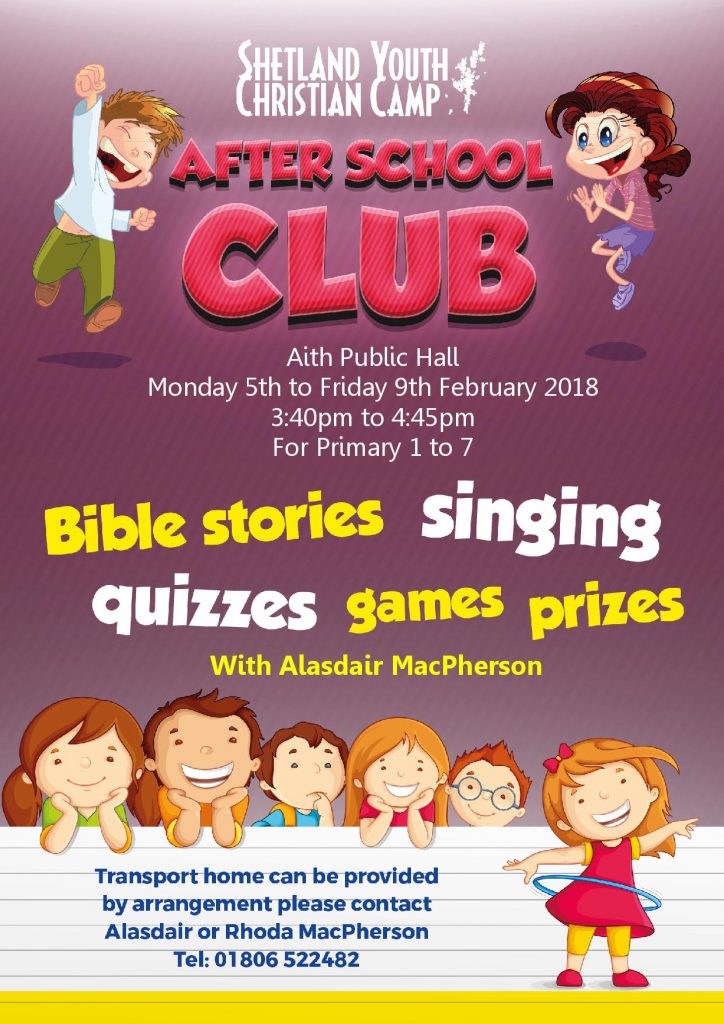 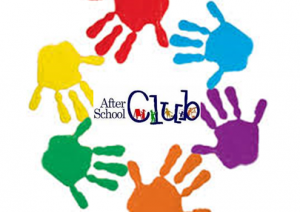 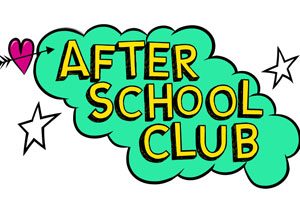 After School Club Aith November 16, 2017 SCYC is organising a special after school club in Aith Public Hall on Monday 27th to Thursday 30th 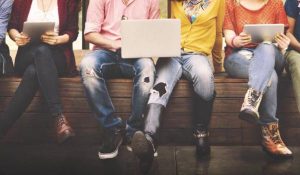 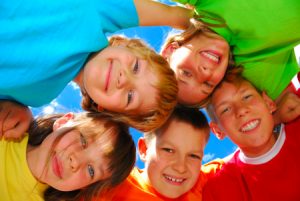 Whiteness Super Club September 4, 2017 For four nights only, Monday 11th to Thursday 14th of September Gordon McCracken will be holding an After School